The rituals of Freemasonry date back Biblical Times, and then received more knowledge and wisdom from the Knight Templars and later from the Cathedral Builders. During these ancient times, there were no records of the meeting and the members had to be discrete. Lodge Mother Kilwinning is a Masonic Lodge in Kilwinning, Scotland under the auspices of the Grand Lodge of Scotland. It is number 0 on the Roll, and is the oldest Lodge that is still existing today. It is thus styled The Mother Lodge of Scotland attributing its origins to the 12th Century, and is often called Mother Kilwinning.

The oldest written records for a Masonic lodge belong to Aitchison’s Haven in Musselburgh, Scotland, UK. They date back to 9 Jan 1599.The oldest written records for a Masonic lodge that is still in existence today are from The Lodge of Edinburgh (Mary’s Chapel), No 1, Scotland, UK. They date back to 31 July 1599.
In 1717 the Grand Lodge of England was officially created. It inspired the creation of all the other Grand Lodges in the world. A Grand Lodge, or also called Constitution, is the organisation which manages the lodges of a country. In each country, the Grand Lodges are independent, however they follow some rules  if they want to be recognized as Regular by the Grand Lodge of England. This allow any Regular Mason to visit any other Regular Lodge in the world.
There are now 400 000 Masons in the United Kingdom, 2 million in the USA and 6 million all over the world. 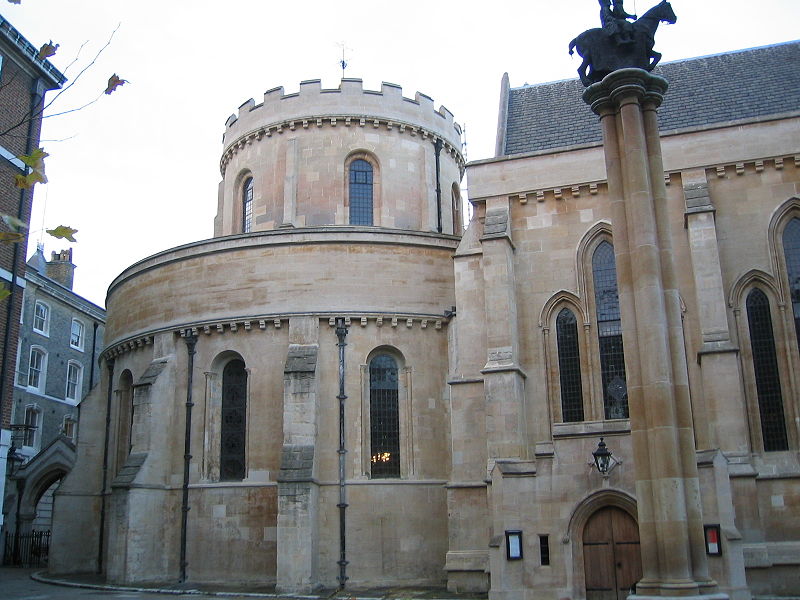